Blue may as well have been called Laptop.  Not because he is a powerhouse machine but because Blue is the definition of a lap dog. Blue is a wonderful companion and you could not ask for a dog that is more loyal than Blue.  He never leaves my side – whereas Rosco likes to sit outside, Blue will usually stay with me (or another family member if I am not home) instead of being outside with Rosco.  He has a personality of his own, one which I have not yet met.

Blue’s Past:  Blue is an adopted pure bread. How you ask? Why did you buy him? Dogs are not property to buy? Blue was purchased from a pet store (did not think they had those anymore – at least selling dogs) – I wish I could still have had his window sticker.  I am not sure exactly why he was purchases as his new ‘owners’ were already struggling in so many different ways that they were not fit to raise a dog, let alone children.  His old owners kept him in a cage, and when he was not in a cage he was in a small room with the door always closed which wreaked. He did have a roommate another wonderful dog who was not treated as poorly. Blue was beaten and abused while the other dog was not. He was not trained at all; not potty trained, not crate trained (even when he spent most of his life in there), did not know any tricks, he used* to vacuum his food (*this was a recent development), and I really do not think he even knew his name.  He was a big wild savage puppy when we rescued him.

Blue’s Present and Future: Stay tuned for more about Blue along with some pictures! 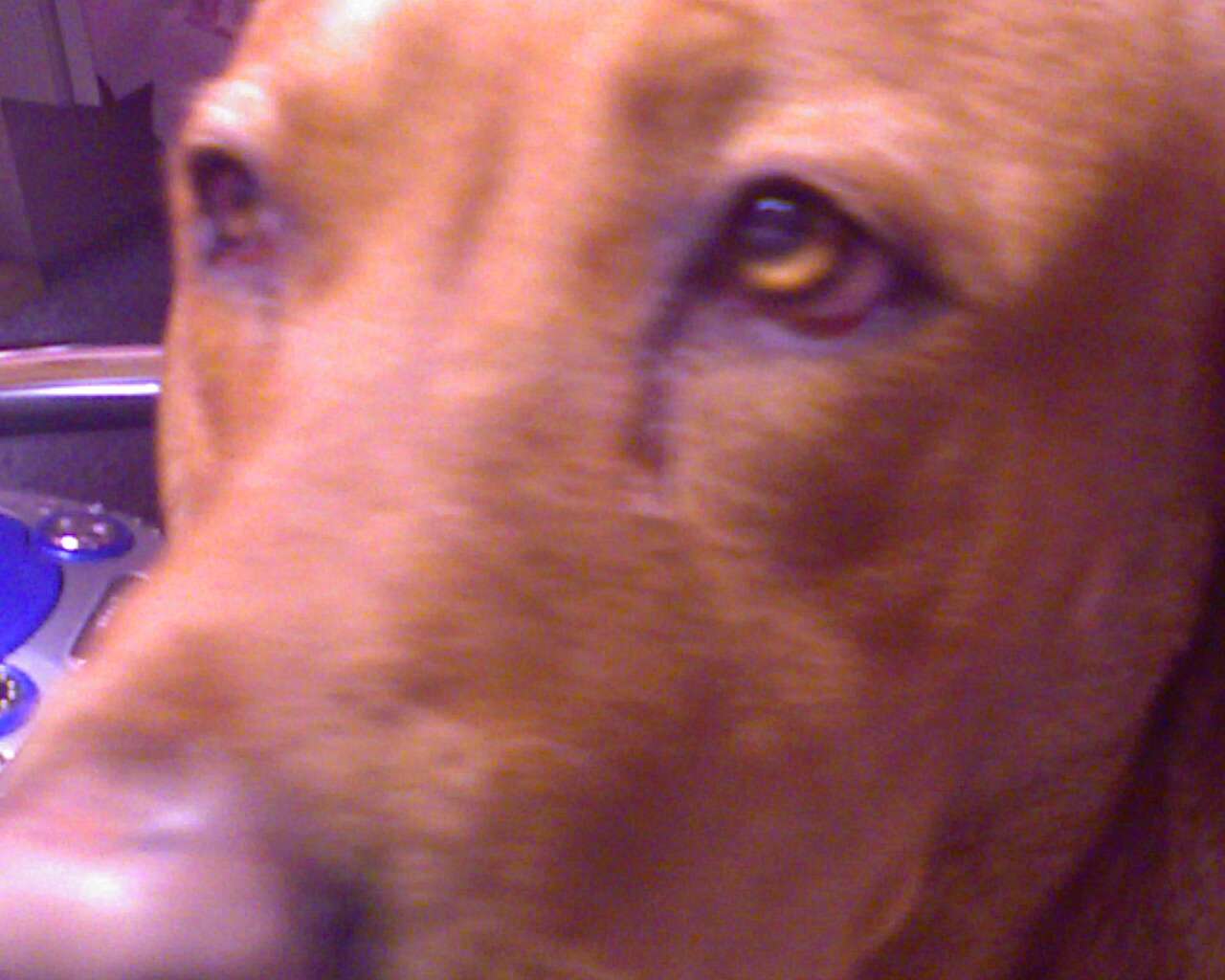 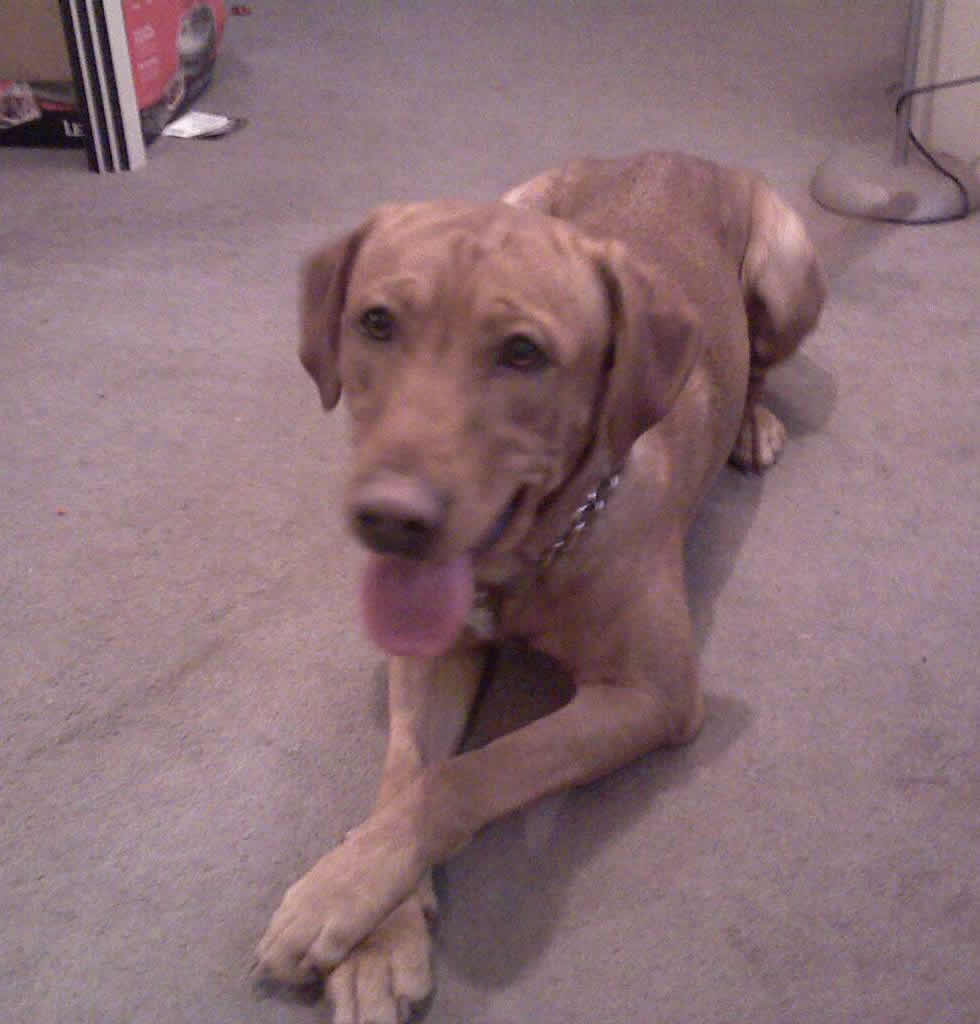 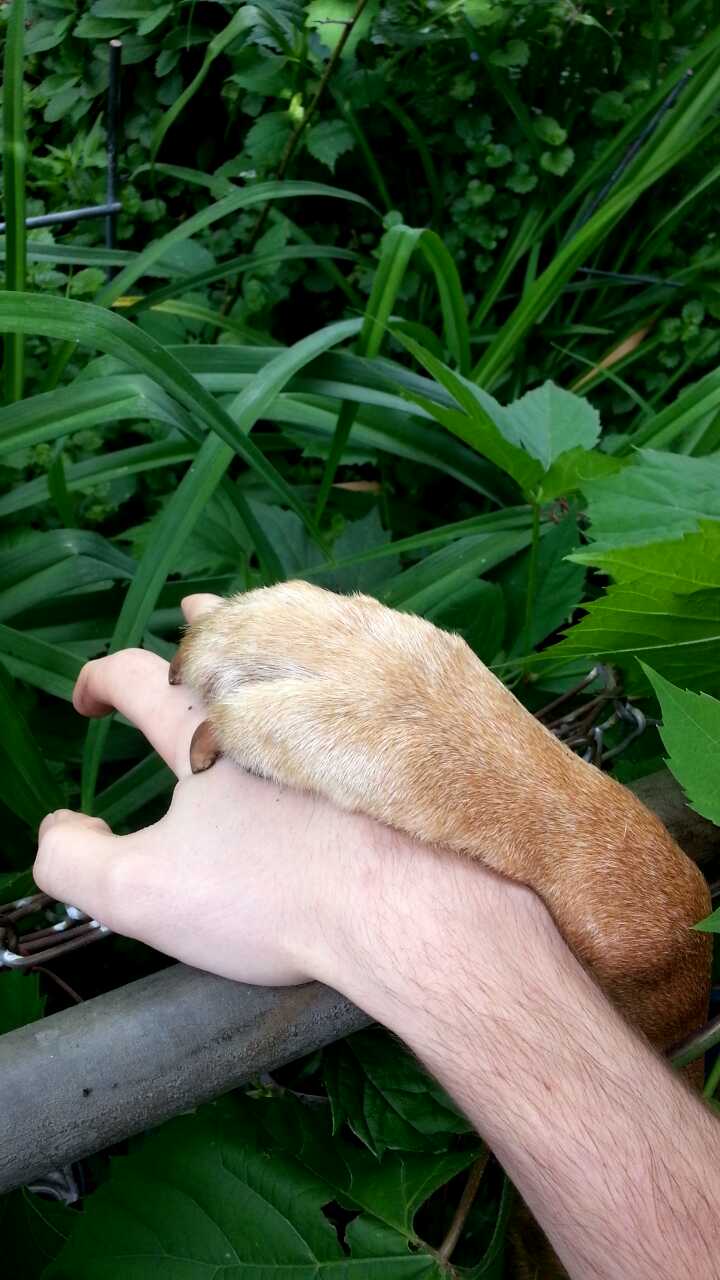 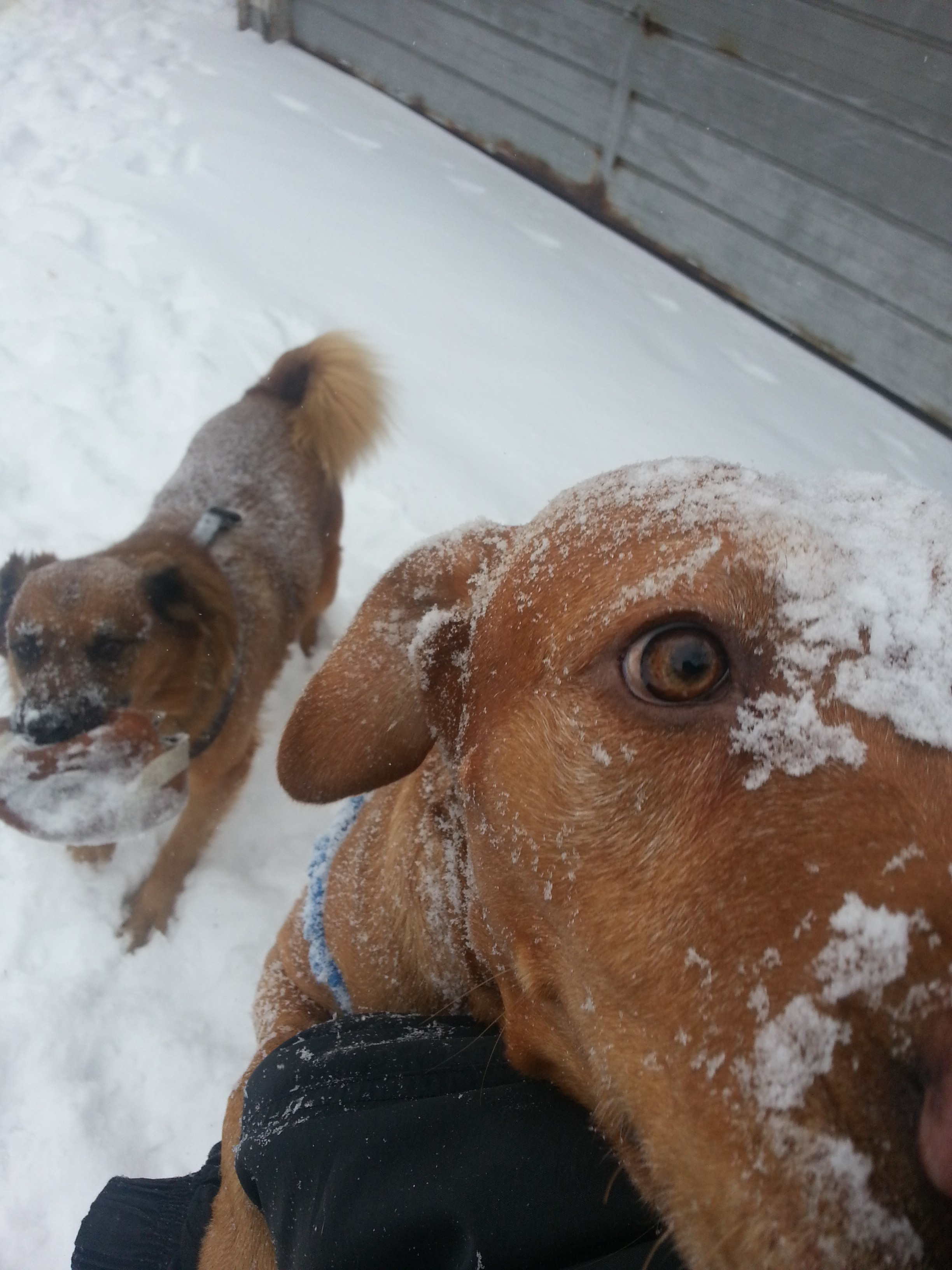